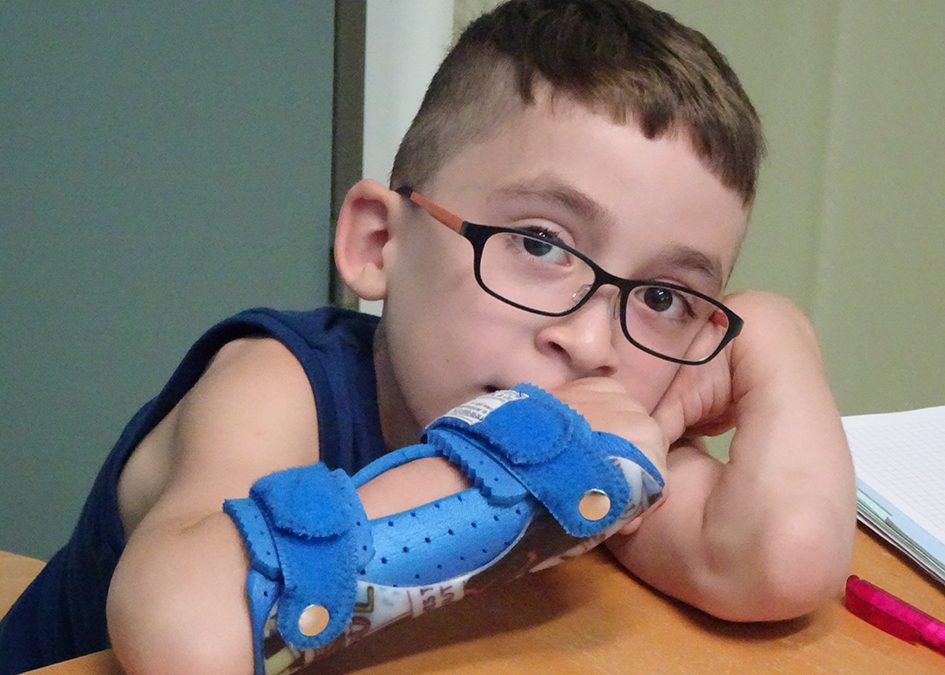 My son Faruk, who taught me true love and who filled my whole life with his innocence, was born. I was watching him all the time and when he was asleep, I checked if everything was all right. He was growing and developing just fine. I felt rich and gifted. My son learned how to speak, walk and play.

When he was 2 and a half years old he started to eat less. In the same year, he had an operation of the inguinal hernia. We regularly saw the paediatrician, but so far everything was all right. At the last examination, we were told that Faruk was delayed in his development. The doctor didn’t really know why and suggested to wait and see.
While we were waiting, Faruk changed. Over the course of time, he got more problems: like repeated upper respiratory tract infections. I had to see the doctor each month or take him to the hospital. He also had deformations of different bones. Faruk could not be healthy. I knew that something was wrong and that I had to have him examined.

After the examination, the doctor said things like slow growing, prescribing medication for growth promotion and some problems with his bones. We should go and see a specialist.

After three months we went to the orthopaedic hospital in Speisling. Three doctors looked at the findings and x-rays, examined Faruk again and diagnosed achondroplasia. I went home, I was shocked. I searched the internet. I read about the symptoms of achondroplasia and immediately knew that this was not the disease my sun was suffering from. When I typed in Faruk’s symptoms, I got different results. Results I couldn’t look at and about which I haven’t heard so far. I would certainly contest the results and demand a thorough examination.

After six months we again went to the hospital in Speisling. This time there was an English speaking doctor in the examination room. I told him everything, also that my sun must have another disease, but which one I didn’t know. The doctor examined Faruk and asked for new x-rays of the spine, cervical spine, legs, hips and joints. Finally the correct diagnoses was made. Faruk could have MPS IVB.

Back home I wanted more information about the disease. I searched for MPS and when I saw the pictures and read all of the available information, I again and again checked the spelling. The spelling was right and I already knew all the symptoms described here from my sun. I also read that Faruk’s condition would get worse. If it was MPS IVA, Faruk would get a lot of problems. But the worst thing was: it is not curable.

My heart burnt and I cried a lot. When my children were asleep, I searched the internet again. I just didn`t want to believe that there was no solution or cure. Faruk must get well somehow. But all was left was despair. I needed assurance, I wanted a confirmation of the diagnoses. So I took him to the AKH for DNA analysis and urinalysis. The final result was MPS IVA, a severe disease.

But life had to go on. Faruk didn’t only suffer from the symptoms of the disease, he also had many other problems. His social life was affected. He wanted to move just as all the other kids and wanted to play with them. But his state of health didn’t allow it and he felt miserable. I was always by his side to support him, but this was not about me, it was about him. I needed more information, experience and support and so I called the MPS-community. I talked to Michaela and she explained a lot to me. Shortly afterwards she called to tell me some good news. Faruk could perhaps participate in the clinical trial for the newly developed medication at the University Clinic Mainz. Faruk could go to the hospital for an examination to find out whether he meets the entry criteria for the trial or not. This was a chance to improve his quality of life. Of course we had great hopes and at the same time we were a bit worried; what if there were problems or side effects, what should we do then?

At the pediatric clinic Villa Metabolica in Mainz there were many MPS children. We met other families, shared experiences and listened to their stories. Faruk was doing better than other children; he played, ran, walked, climbed stairs. Some of the other children couldn’t do that. To be honest, I forgot about my suffering because I saw so much pain and grief in the eyes of the other families. I was quite happy that Faruk was almost able to live a normal life. For some other children it was already a success to climb some stairs or walk a few meters. They were happy when they were able to move a bit more, breath better or had less pain. I saw a girl: She was asked to walk a distance of 10 meters – the doctors made a video in order to observe the physical state closely – she took great pains to manage the distance. You could see it on her face, it could be seen in her eyes, they were full of pain. I couldn’t get to sleep over months, because every time I closed my eyes, I saw her face.

In June we spent an afternoon in the waterpark. The children had great fun and liked playing there. Even when some of the other visitors kept staring at their pigeon chests, knock – knees, crooked joints and spine, the children didn’t care. They were the most powerful and content children in the world.

But Faruk isn’t always that lucky, sometimes people and other children are staring at him. Some questions bother us. Faruk wants to play football, but doesn’t have enough air and power and beside that the hard ball is too dangerous for his spine. I suggested to be a football trainer instead. My sun has great plans for the future. He wants to become a policeman, get married, have children. While he is talking about it, my heart burns. What shall I tell him; the truth?

One day he will understand and realize that not all of his dreams will come true. I will always be by his side and comfort him even if it doesn’t assuage his grief. Maybe he will learn to adapt his dreams and hopes to his disease, knowing that he can just as well stand in the middle of life. That’s all I want for him. 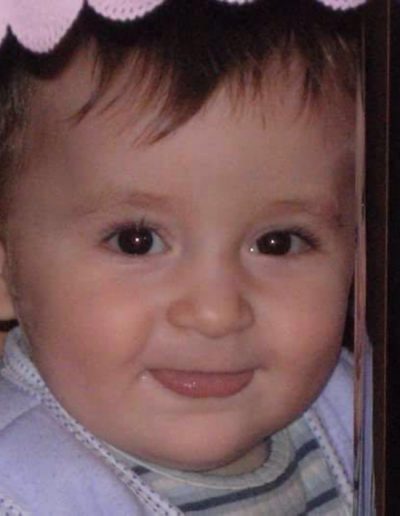 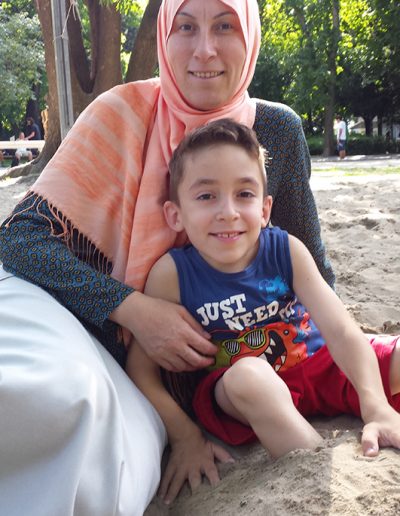 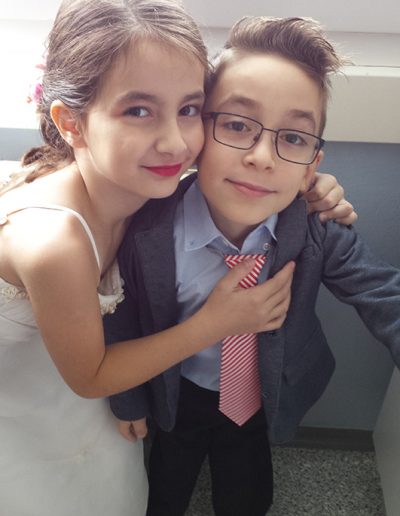 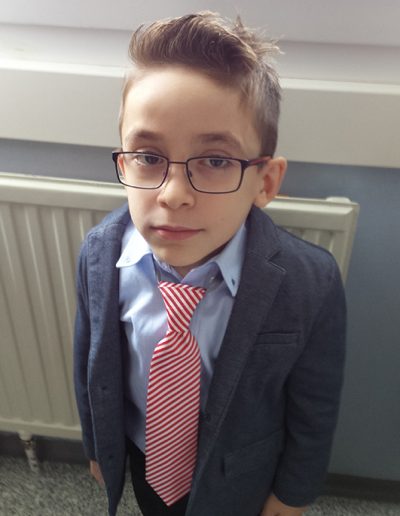